The quality of products with snail slime is very different. There are many types of snail slime filtrate on the market, but they are all named under the same INCI name. However, this definition does not explain the origin and methods snail slime production. It can be obtained artificially, in the laboratory, or naturally, where it is gathered either by machines or by hand, in conventional or ecological breeding, in controlled or uncontrolled environments, from one or more snail species … Consequently, different snail slime filtrates show differences in composition, physiochemical properties and dermatological activity.

The Noela cream is different. It does not only give you with empty promises on premium quality, but also proves it by analyses of independent experts.

An example of a satisfied user whose skin has been significantly improved after one month: 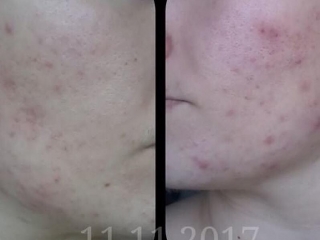 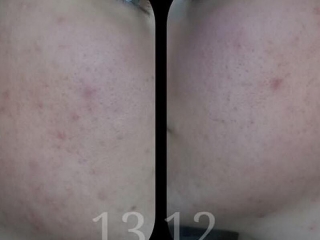 Far ahead of the competition

In its study, the analytical laboratory compared the Noela cream with a comparable product of Polish origin. Noela proved to be a significantly better choice. The snail slime filtrate of the Polish product was not heavenly blue in colour than that of Noela, but was pale yellow. It was also contaminated with aerobic mesophilic bacteria. Compared with Noela, the Polish version had a third less allantoin and seven times less complete proteins. “Although the products have the same INCI, their physiochemical properties are clearly different, which can also be related to dermatological activity and their effectiveness as cosmetic ingredients,” the analysis concludes.

Another example of regeneration and skin improvement after the use of the Noela cream:

The Noela cream is available at points of sale in all Interspar megamarkets and selected Spar stores.